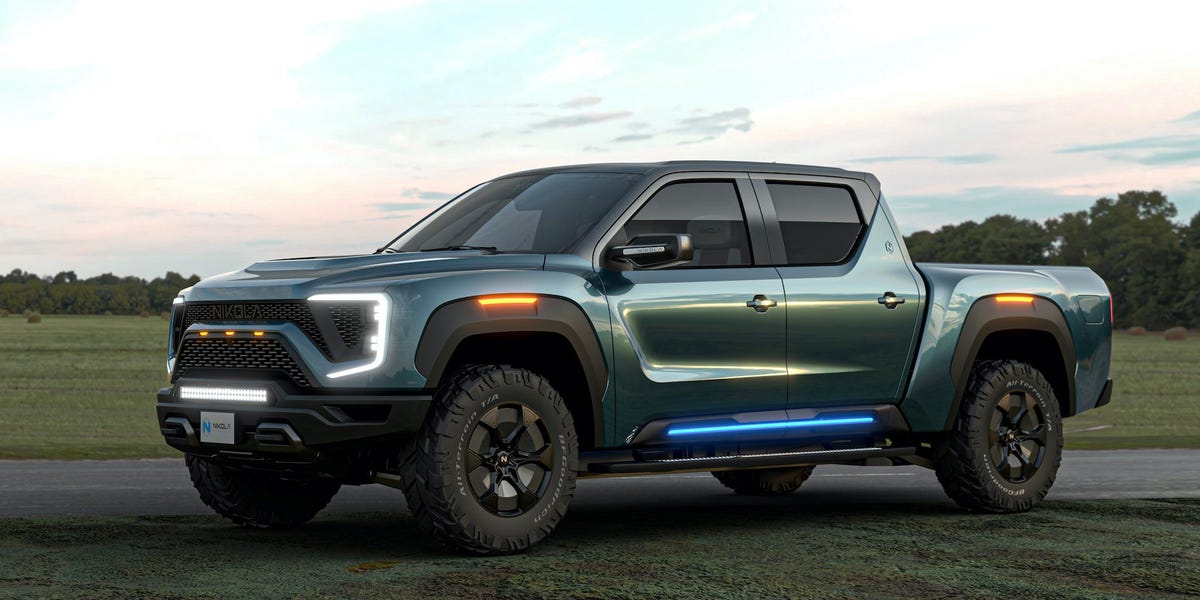 Short-selling investment firm Hindenburg Research has accused the electric truck startup Nikola of lying for years about its products and its deals with other companies.

The lengthy report, which accompanies a short position of undisclosed size betting against Nikola’s stock price, was published Thursday, just days after the electric vehicle company announced a $2 billion deal with General Motors that sent its market value soaring more than 40%.

Specifically, Hindenburg Research accuses founder Trevor Milton, who now serves as executive chairman, of being the mastermind behind a string of deceptive statements at his former ventures well before he founded Nikola.

“We have gathered extensive evidence — including recorded phone calls, text messages, private emails and behind-the-scenes photographs — detailing dozens of false statements by $NKLA Founder Trevor Milton,” the firm said. “We have never seen this level of deception at a public company.”

In one case, Hindenburg Research published emails it claims are from Milton to potential investors in his former venture, dHybrid, that appear to show him overstating the value of a contract with trucking giant Swift transportation. An alleged copy of the contract included in the report shows the deal was worth only $16 million compared to Milton’s claims of $250 million.

A Nikola spokesperson said the report was “filled with misinformation” designed to benefit Hindenburg’s short bet.

“Nikola has been vetted by some of the world’s most credible companies and investors,” they said. “We are on a path to success and will not waver based on a report filled with misleading information attempting to manipulate our stock.”

Hindenburg Research also renewed claims about Nikola’s first trucks, including the one used in a video demo and at an investor day. The latter of which was reported by Bloomberg News in June, which Nikola disputed at the time.

The report claims text messages with Nikola employees show the truck was moved for a promotional video shoot by letting it roll down a low-grade hill.

“The deception involved in the production of this video appears to have been elaborate,” Hindenburg Research said, while also claiming to have recreated a similar coast on the same stretch of road.

The Financial Times also claims to have confirmed the video was shot this way, citing a person familiar with the video.

Shares of Nikola fell about 10% in trading Thursday following the report.

General Motors, which is not investing any cash as part of its deal to swap expertise and parts with Nikola, said it stands by the comments it made when announcing the partnership earlier this month.

“We are fully confident in the value we will create by working together,” the company said, according to the FT.

Hindenburg Research isn’t the first short-seller to pounce on Nikola’s soaring market valuation following its reverse merger earlier this year to list publicly. Andrew Left of Citron Research in June told Business Insider he had taken a short position against the stock, saying “I don’t think they’ll ever get a mass-produced car,” and dismissing the company as a “wannabe Tesla.”

Coinbase UX teardown: 5 fails and how to fix them – TechCrunch

Here’s everything Amazon announced at its latest hardware event – TechCrunch

New Bipartisan Bill Would Classify Digital Tokens as Commodities, Not Securities, in US – CoinDesk 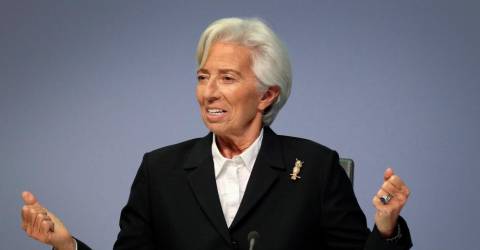 European Central Bank head says eurozone downturn will be less severe than earlier feared
FRANKURT: European Central Bank (ECB) chief Christine Lagarde said today…
Cresta Posts Box by CP
We use cookies to ensure that we give you the best experience on our website. If you continue to use this site we will assume that you are happy with it.Ok