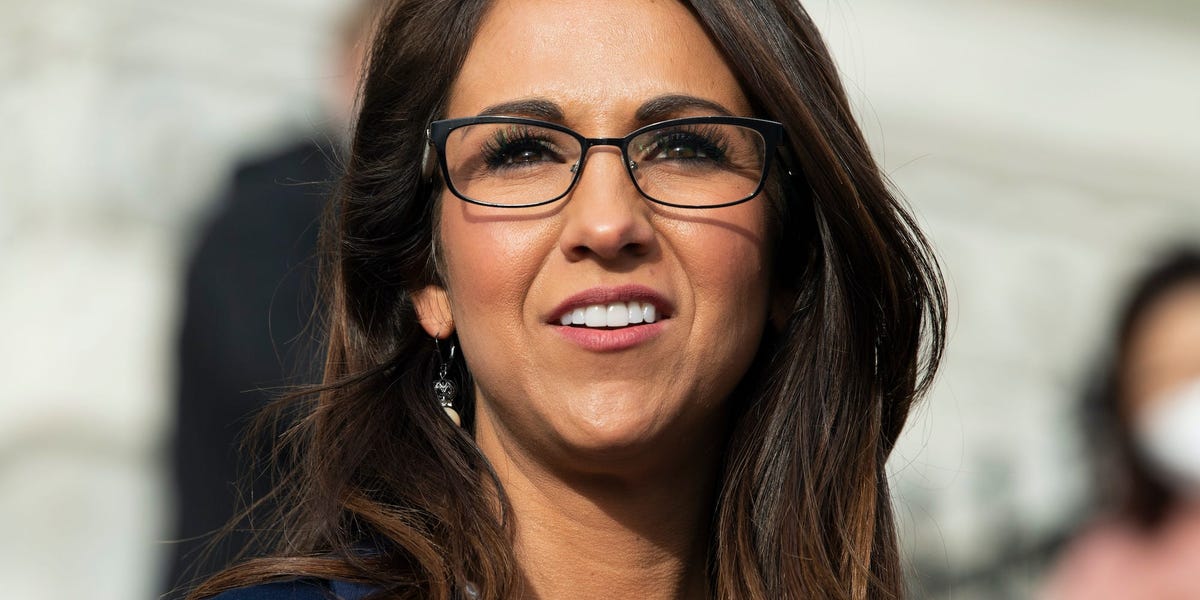 In a statement to Insider, the spokesperson said, “In this instance, our teams took the incorrect enforcement action. The Tweet in question is now labeled in accordance with our Civic Integrity Policy. The Tweet will not be required to be removed and the account will not be temporarily locked.” The spokesperson also confirmed that Twitter did initially lock her account and has since unlocked it.

The congresswoman drew criticism for tweeting the location of Speaker of the House Nancy Pelosi during the siege on the US Capitol last week, angering many who have since begun calling for her resignation. They say her posts put Pelosi’s life at risk since they could have made it easier for the pro-Trump mob to locate her.

In response to this criticism, Boebert said, “they accuse me of live-tweeting the Speaker’s presence after she had been safely removed from the Capitol, as if I was revealing some big secret, when in fact this removal was also being broadcast on TV,” according to NBC News.

She also tweeted earlier on January 6, before the insurrectionists stormed the Capitol, that “Today is 1776,” the year that the United States of America became an independent nation. Lawmakers were scheduled to certify the 2020 presidential election results on January 6, and Congress has since confirmed that President-elect Joe Biden will be sworn in on January 20.

Boebert is one of a handful of GOP lawmakers that scoffed at new security measures, such as metal detectors, that have been introduced at the Capitol in light of last week’s insurrection on Wednesday. She reportedly refused to walk through the metal detector and refused to allow Capitol police to search through her bag.

Boebert, as well as Georgia Rep. Majorie Taylor Greene, has entertained the unfounded conspiracy theory QAnon, whose supporters believe President Trump is the world’s savior against a deep-state cabal of Democratic Satanists and child sex traffickers.

Following the siege on the US Capitol, reports have surfaced detailing how far-right Trump supporters organized on Facebook, Twitter, and elsewhere online in the weeks leading up to the attack. The date “January 6” and “Independence Day” were referenced multiple times in these pockets of the internet.

What Twitter says is an action against Boebert comes after the company permanently de-platformed Trump following his handling of the Capitol siege last week. While his supporters breached the federal building, Trump took to his online accounts to further spout baseless claims of election fraud.

Read more: Trump’s Facebook ban is just ‘a Band-Aid on a bullet wound,’ critics say — but no one can agree on the best way to wipe out the disinformation contagion

Twitter’s move against Trump has fueled an ongoing belief among the right that tech companies discriminate against conservative content. Social media alternatives like Parler and Gab, which have fewer rules and don’t fact-check, are seeing spikes in users. Gab said over the weekend that it was gaining 10,000 new users every hour.

This isn’t the first time Twitter has admitted wrongdoing in implementing its moderation policies. Twitter blocked a New York Post story about Joe Biden’s son last year without explanation, and CEO Jack Dorsey said the straight banning of the article’s URL was “wrong.”

Waterbeds used to be a $2 billion industry, but memory-foam mattresses helped cause their downfall 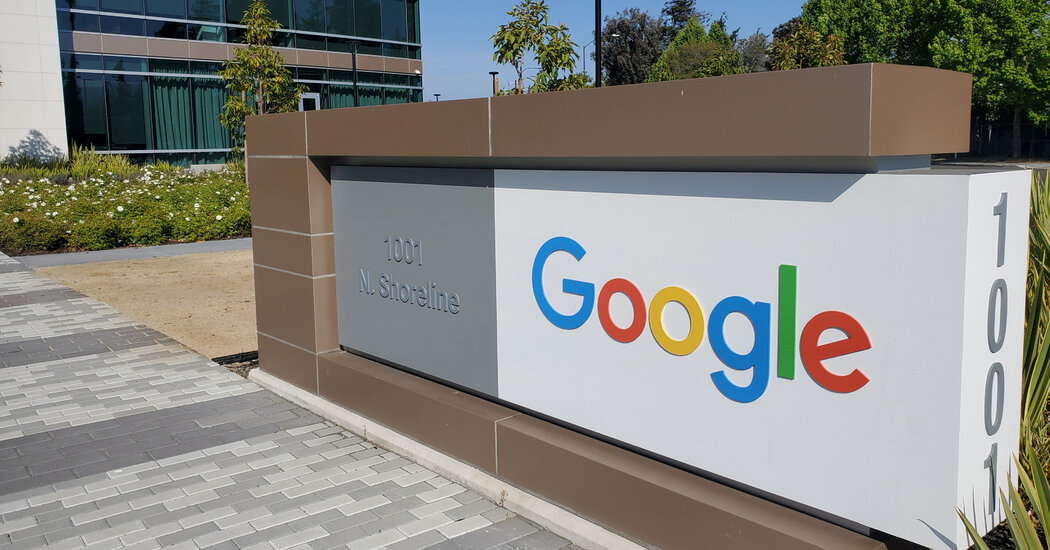 Google bans political ads until the inauguration.
Google said it would not allow political ads on its…
Cresta Posts Box by CP
We use cookies to ensure that we give you the best experience on our website. If you continue to use this site we will assume that you are happy with it.Ok